Tucker picks back up on his analysis of the imminent danger Elon Musk’s purchase of Twitter would mean to our glorious authoritarian comrades. No, thankfully we haven’t gone back in time, there’s just new developments.
Highlights include:

“Here’s a thought experiment for you. If you wanted to turn a free country into a dictatorship, not that anyone would want to do that, but let’s say you did want to do that, how would you do it? What’s the first freedom you would curtail?”

“Well, it turns out the founders of this country thought very deeply about that question, they were making a new country and they wanted to avoid dictatorship, and they concluded that it wasn’t even close. The freedom that matters is the freedom to speak your mind, the freedom of speech. That’s the most basic and essential of all the freedoms, and that’s why it’s enshrined in the very first amendment to the Bill of Rights.”

“It’s central not simply to freedom, but to humanity.”

“Take away our ability to choose our own words, and we are no longer fully human. We are subjects, we’re chattel. Authoritarians understand this above all, that’s why they hate freedom of speech. In fact, if you gave them a choice, they’d let you have a fully automatic .50-calibur machine gun before they allowed you to say exactly what you want. With a gun you might be able to kill people, but with words you can expose them. With words you can change the world.”

“It is a true existential threat to the hegemony of the people currently in charge. Allowing the freedom of speech means the possibility of a revolution from below against the forces destroying this country and the West.”

“So, everything rides on this. They know it, you may not, but they do. So, they’ve got to do everything they can to destroy Elon Musk, who was just the other day a hero to them. He’s the electric car guy, remember? They don’t even mention his electric cars anymore, ‘cuz he’s doing the one thing you’re not allowed to do, which is giving a voice to people.”

“It’s only about speech, that’s it, and that’s why the “justice department” is now investigating Elon Musk for reasons that no one can explain. But that’s what the DOJ does now, tries to terrify people with criminal investigations into obeying.”

Watch the video below and feel free to exercise your own freedom of speech in the comments. 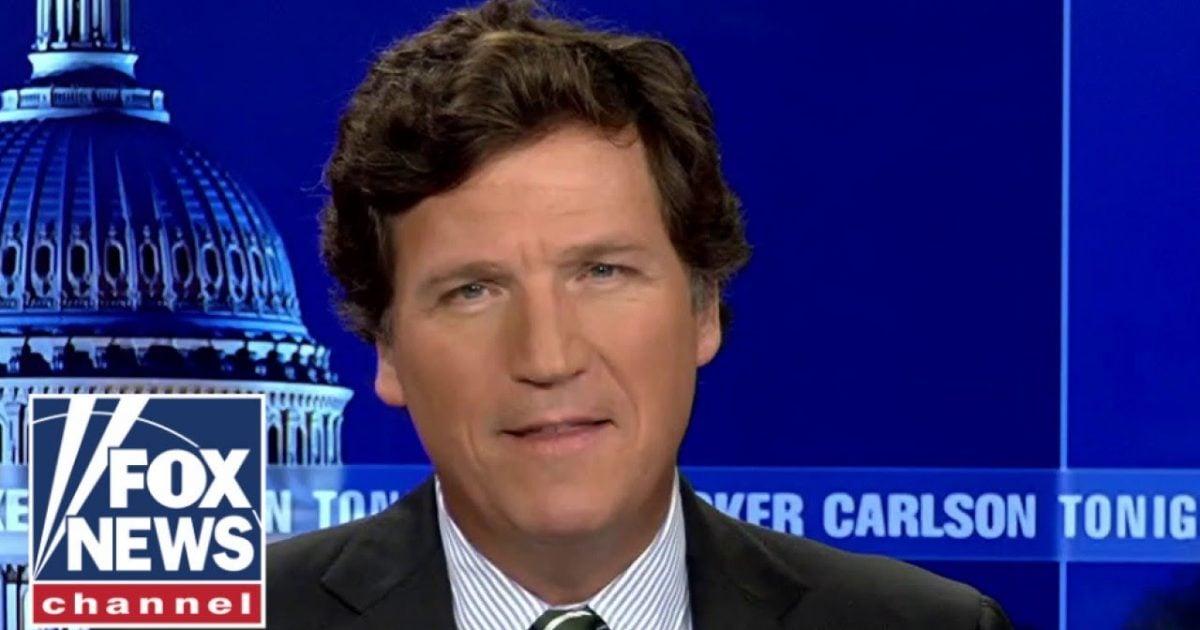