The World is in Turmoil, but America is not Oz ⋆ Politicrossing The World is in Turmoil, but America is not Oz

No nation can prudently open its doors to every refugee on earth; it is time for a global response and the shared burden of responsibility

When you add it all up – serfdom, indentured servitude, slavery, the Holocaust, genocide, ethnic cleansing, earthquakes, volcanoes, tsunamis, dust bowls, pandemics, epidemics, famine, wars, human trafficking and every day skirmishes – within the annals of human history, it’s evident that a significant portion of the population has experienced, or has ancestors who have experienced horrendous times, conditions, or upbringings.

As we proceed towards eight billion people in the world, humankind doesn’t appear to be progressing, en masse, toward some more hallowed state, wherein we learn to share the planet effectively. Ancient rivalries and hatreds, some lasting thousands of years, seem to be as molten today as they were in antiquity:

Consider the Sunnis versus the Shias, Irish Protestants and Irish Catholics, Albanians and Serbs, Armenians and Turks, Tutsis and Hutus, Jews and Palestinians, Japanese and Chinese, Indian and Chinese, everybody and Chinese, Indonesians and Malaysians, and Assamese and Bengalis, among dozens of others.

Today, Muslim attacks on Christians are occurring worldwide. Christians are not the instigators. Persecution of Jews is occurring in unprecedented ways, on many levels, particularly in France, but alarmingly in Great Britain, Germany, and the U.S, as well as in other supposedly enlightened nations, largely fomented by extremist Muslims in general, but in the U.S, by Leftists in particular.

With so many people here and abroad descending from ravaged lineages, how much acknowledgment should surviving members receive? Is anyone to be entitled because of what happened 100, 500, or 1000 years ago? What is the expiration date on special status? Or is there none?

When does engendering a “protected class” impinge upon the rights of everyone else? How long should the state be responsible for the income and livelihoods of those who are downtrodden, even if legitimately so? Where is the sunset clause that says after so many years of welfare, it’s time to get going on your own?

What about our immigration policies? Socialism, extreme poverty, and corruption in South America and particularly Latin America leads to untold masses who want to escape to America. What do you do with the actual family at the border? Let them all in, ahead of those who have followed legal channels? The situation is like the ship Exodus – which countries are willing to take in the poor and persecuted?

This is Not Oz

Those who, to this day, have experienced indentured servitude or slavery; genocide, earthquakes, other natural disasters; pandemics and epidemics; and man-made hostilities and skirmishes, cannot come to our shores or our southern border en masse, where we will accommodate them in such numbers that our sovereignty will eventually be lost.

The Cuban refugees, most recently, are deemed by many to have the worthy cases. Biden and Company, however, shuns potential future Republicans, in favor of orchestrated groups walking up from Latin America, who are likely to be future Democrats, or at least will become a drain on our resources.

On balance, in America, we cannot prudently open our doors to every refugee on earth, even in our own hemisphere. Nor can any one nation. It is time for a global response and the shared burden of responsibility.

Are You Winning Battles? Be A Fighter! 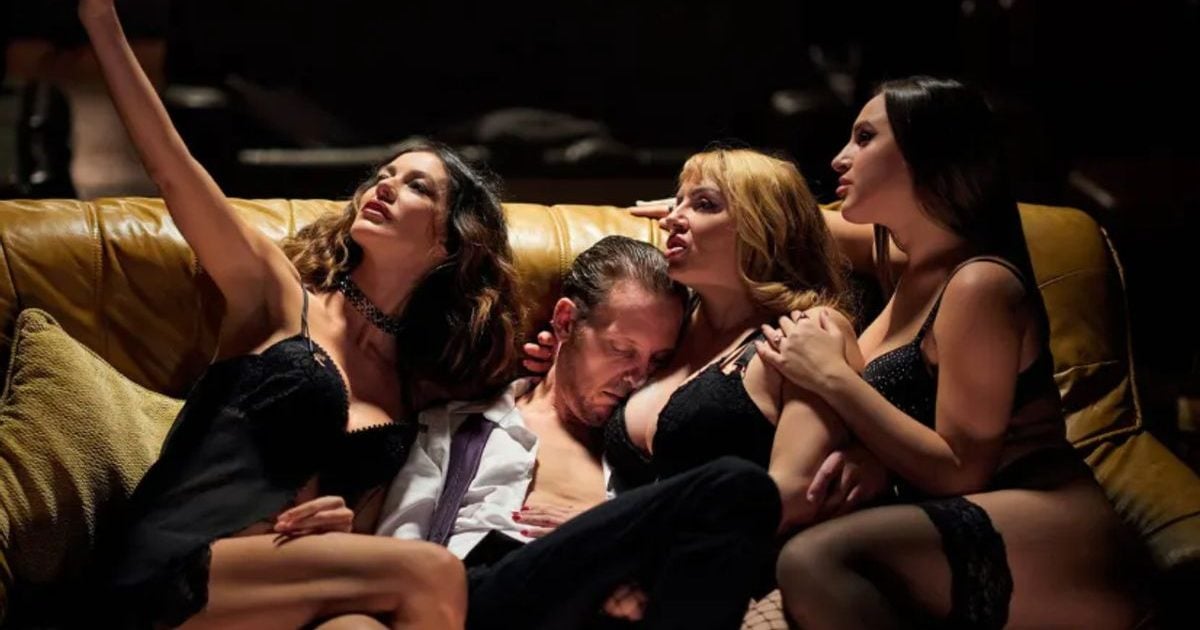