The Universe, Created by Chance or by God? ⋆ Politicrossing The Universe, Created by Chance or by God?

A single infinitesimally small atom, sufficiently dense to contain matter equal to between 200 billion and two trillion galaxies, exploding via the phenomenon we call the Big Bang, was put in motion, somehow, someway, by a force as powerful, if not more powerful, than the energy in the universe itself.

The vastness of the known universe, added to whatever else is in the universe currently unknown, all but precludes that the existence of the cosmos is a result of some spontaneous, chemical, physical reaction without a driving force behind it. Some entity, spirit, first driver, or, most likely, deity, had to have been behind it.

Galaxies, it is now known, appear in irregular shapes and sizes and, among them, many dwarf galaxies exist. Dwarf galaxies, the smallest in the universe, contain only a few hundred or a few thousand stars. Dwarf galaxies routinely lose their stars to their much larger neighbors via gravity. As stars stream across the sky, dwarf galaxies frequently are ripped apart.

Our own galaxy, the Milky Way, rotates at about 560,000 miles per hour and completes one full revolution every 200 million years or so. One Milky Way revolution ago, dinosaurs ruled planet Earth. The emergence of Homo erectus was 196,000,000 years in the future.

The Milky Way has nearly 300 billion stars, however, this is atypical. Most galaxies have fewer stars, perhaps around 100 billion. If galaxies were reduced in size to that of apples, neighboring galaxies would be a handful of meters apart. The relative proximity of galaxies means that galaxies occasionally emerge. Around four billion years from today, the Milky Way will merge with the Andromeda galaxy.

The merging process itself will require at least 100 million years. During this incredible transition, all life on earth will be irrevocably altered and most likely obliterated, as will virtually all life everywhere else within both galaxies. Stars and their orbiting planets, known as solar systems, will be subjected to enormous changes in rotation, revolution, gravity, orbit, and motion from the molecular level on up. No particle of matter is likely to remain unscathed.

Since each star has at least one planet rotating around it, if even one in 100 trillion stars has an orbiting planet which contains life, that would add up to 200 trillion planets in the known universe which contain life.

The distances likely are too vast for us to encounter such life, although UFO enthusiasts like to keep up the dialogue. How were these planets seeded? From where did the live cells spring? Can 200 billion planets containing intelligent life be anything but the handiwork of an awesome force?

Who Created it All?

The notion that a supreme or divine being actually appeared on Earth tens of thousands of years ago, or 2000 years ago, or last week, and has some direct, familial connection to God, makes one pause when you consider that there are a minimum of 200 billion other planets that contain intelligent life.

The unfathomable size of the universe in and of itself supports the notion that a divine being set it all in motion. There simply can’t be so much randomness in our lives, and in existence itself, to conclude that it all unfolded over billions of years in some haphazard fashion.

At the starting point, from the smallest particles in the universe, to the universe itself, to the multiverse, if it exists — God’s hand touches all. How could it be any other way?

Biden should be impeached for this 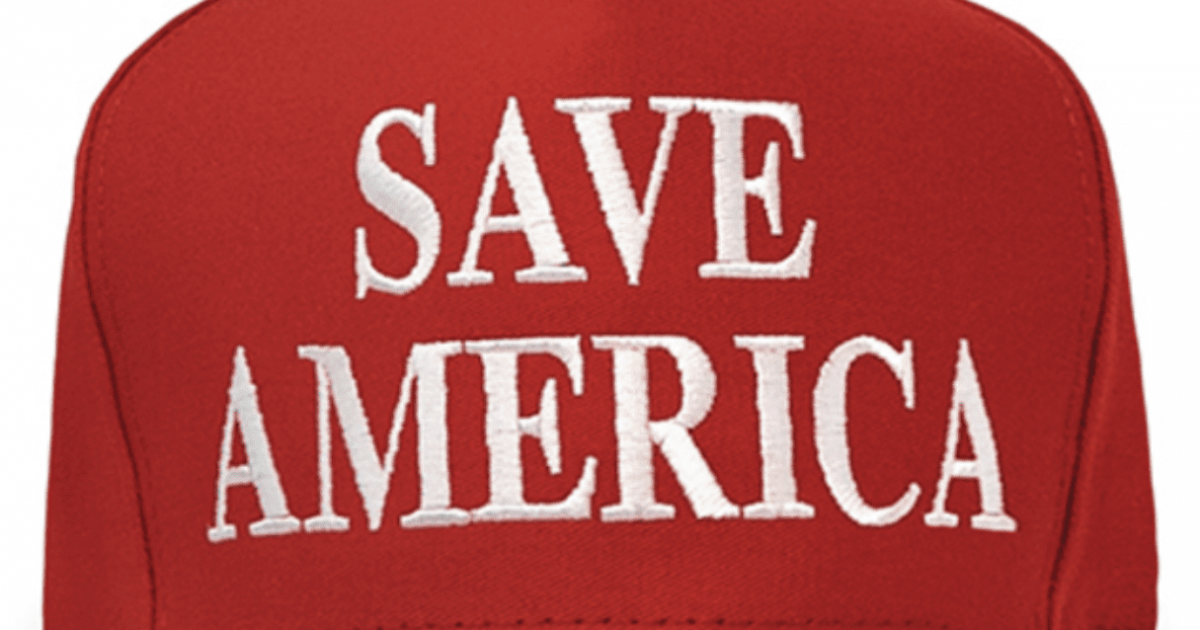