The Many Costs of Crime ⋆ Politicrossing The Many Costs of Crime

Does serving time in jail or prison somehow repay society for the range of civic, social, and economic costs associated with the transgression?

When someone commits a crime and serves time for his or her transgression, whether the crime is murder or as simple as vandalism, has the debt to society truly been paid? The notion prevails that serving time in jail or prison somehow repays society for the transgression. Is this the case, or even close to being so?

Let’s consider the crime of vandalism and not murder. In one town, four students vandalized the outside brick walls of the then newly constructed high school by writing racially-charged messages intended to hurt other students. The perpetrators were quickly apprehended and sentenced.

Jail time, community service, and paying to have the brickwork cleaned seem to satisfy most people’s sense of fairness. What are the true costs, however, of such a crime? In the case of the four young men who chose to vandalize the school building, we have the emotional pain of those to whom the messages were directed.

If I were a student who had gone to this school, and on one random day I arrived to be greeted by a large message in spray paint that essentially said I was not wanted there, would jail time, a few hours of community service, or removal of such paint restore me to my previous state?

Even if the messages were harmless, such as a school slogan, what about the cost of the law officers, school officials, town officials, town magistrates, and court officials? What about the judge involved in bringing the case to court, achieving judicial resolution, and carrying out the sentence? Is their time collectively, including their per-hour costs, overtime, oil and gas for any vehicles, equipment, supplies, insurance benefits, and a host of real dollar costs, repaid by criminals?

Consider the costs the local jurisdiction pays in terms of constructing and maintaining facilities; cleaning linens; cooking meals; paying utility bills, including hot water, lights, and electricity to house such perpetrators during their jail time. How, and when, is that repaid? You guessed it – through tax dollars. Are such out-of-pocket costs to society ever paid by the perpetrators themselves?

Truth in Debt to Society

Consider the resulting costs to society when someone commits a robbery, armed robbery, grand larceny, fraud, assault, rape, or murder. For these, and other crimes against individuals, organizations, governments, and other social institutions, are the comprehensive and true costs to the victims of the crime and society at large ever paid by those who commit such acts in the first place?

If criminals were charged with the full cost of their actions – call it “truth in debt to society,” including all of their processing, court, and incarceration costs – added to the penalty they’re assessed by the judge, then the justice system would be more respectful of taxpayers, and more sensitive to taxpayers, and provide a much heartier form of justice to victims and the criminals.

Greater Simplicity in Your Own Life 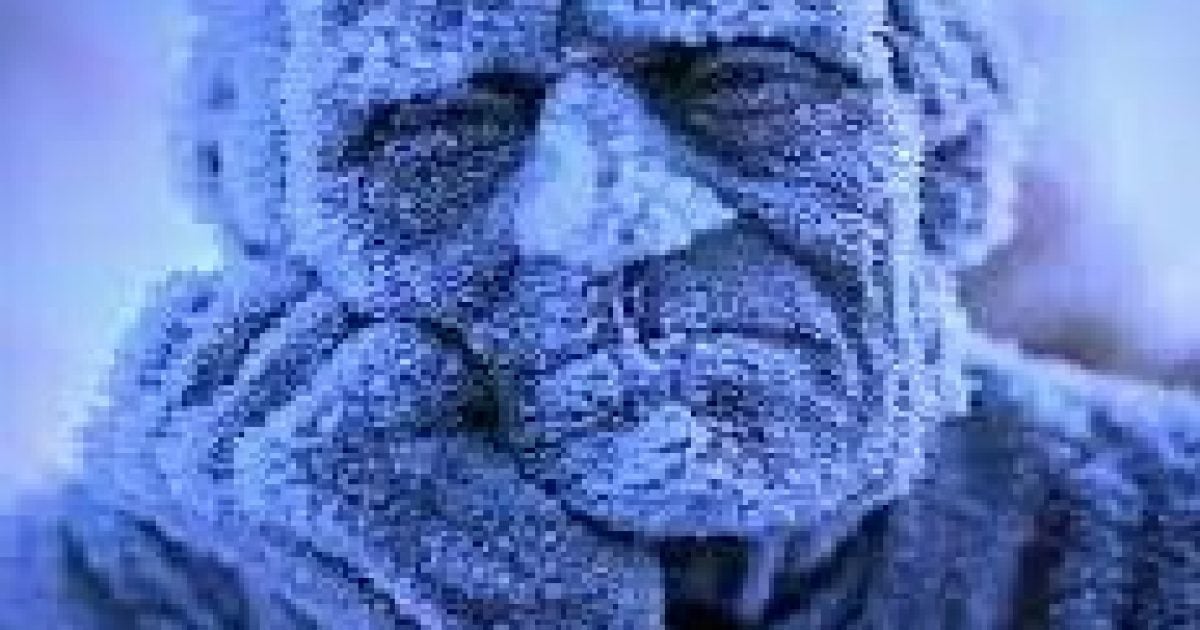