The Department of Homeland Security Has Gone 1984 Against Americans: Ministry Of Truth ⋆ Politicrossing The Department of Homeland Security Has Gone 1984 Against Americans: Ministry Of Truth

Is this dystopian fiction? No, it’s happening right in front of us.

Tucker looks at the Biden administration’s latest attempt to bring 1984 closer to reality with their very own Ministry of Truth. Highlights include:

“When Elon Musk first announced that he was buying Twitter, it was pretty obvious the democratic party would soon become unhinged, not just angry or annoyed in the way you’re very used to, but instead legitimately terrified and hysterical.”

“Imagine how you’d feel if an armed intruder broke into your home at 3am. You couldn’t exactly know where things are going, but you’d be dead certain that everything was at stake.”

“That’s how democrats feel right now, because in fact, everything is at stake. Joe Biden cannot continue to control this country if you have free access to information; it’s that simple. Biden certainly is not improving your life, he’s not even trying to improve your life. So the best he can do is lie to you and demand that you believe it.”

“But to do that, he needs to make certain that nobody else can talk, because if you were to hear the truth, you might not obey.”

“Today, to herald the coming of the new soviet America, the administration announced its own Ministry of Truth. This will be called the ‘disinformation governance board.’ Laugh if you want, but just to show you they’re not kidding around here. This board is not part of the state department or any other agency focused on foreign threats from abroad. No, the disinformation governance board is part of the department of homeland security. DHS is a law enforcement agency designed to police the United States and, by the way, has a famously large stockpile of ammunition.”

“What he didn’t tell us is how he’s defining ‘disinformation.’ Se here you have this new and terrifying thing that the Biden administration is so concerned about that it’s created a new agency to fight it, but Mayorkas never said or even hinted as to what it might be. So, the man in charge of the disinformation governing board never defined disinformation.”

“It’s almost unbelievable when you think about it. Would you declare war on a country you couldn’t name? Would you sentence someone to death for a crime you couldn’t describe? Of course you wouldn’t, not if you were a sane and decent person, because you can’t have justice without precise definitions.”

“Mayorkas told us, again, that ‘men with guns plan to identify individuals who could be descending into violence,’ could be descending. Not people who’ve committed violence, or even been accused of any crime at all. DHS is instead using law enforcement powers to identify and punish people who think the wrong things. That would be opponents of the Biden administration. Is this dystopian fiction? No, it’s happening right in front of us.”

“Nina Jankowicz, the ‘disinformation hunter’ once called the Hunter Biden laptop story, which is entirely true, a ‘Trump campaign product.’ In October, 2020, she wrote ‘voters deserve the context, not a fairy tale about a laptop repair shop.’ Now, did she give us the context or any countervailing facts, did she deliver the truth about the story? No, of course not, she just read a bunch of lies somebody handed to her on a card ‘cuz she’s a useful idiot, and now she’s a useful idiot, and now she’s a law enforcement official.”

“Just to be clear, this is a nightmare unfolding in slow motion, but this is the point we’re just going to have to draw the line.”

“No, Joe Biden, you can’t have a federally funded Ministry of Truth, and no, Nina Jankowicz can’t run it. Period. It’s not your country … and you don’t get to do this to a free people, period. This can’t happen. And what is this? Well, if you want to know what’s gonna’ happen, look at what just did happen.”

Joe Biden embraced neoliberalism, and in so doing reminded us that it’s horrible

Tucker: Stalinism vs Democracy, a test 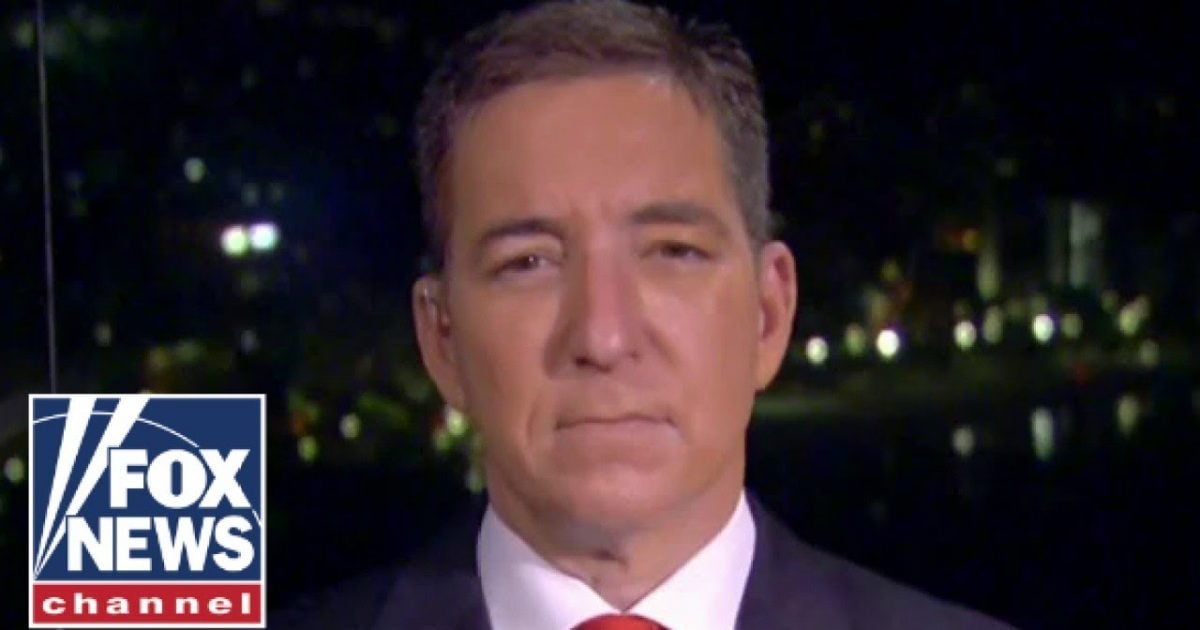