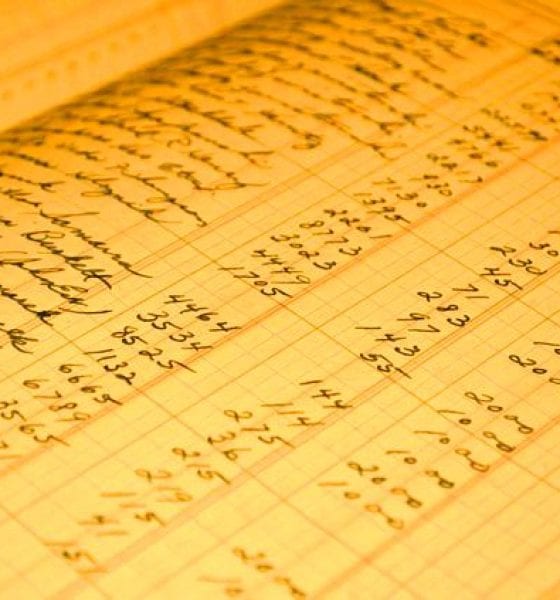 By politicizing the IRS, the Democrats made a stunning and direct attack on democracy.

Were you among the more than a billion-plus people who watched the 2014 Super Bowl? If so, like multi-millions of viewers, you might have been disappointed afterward to learn of the cheating that occurred. The Seattle Seahawks swamped the Denver Broncos, seemingly, on play after play, as if they knew exactly what the Broncos were going to do with each snap of the football.

The net result was that fans around the world were treated to a less than stellar game. Some called it the worst game they had witnessed in their Super Bowl viewing lives.

Theft on an Enormous Level

So it is in American politics, especially as practiced by the Obama-Biden administration. After the Democrats were swamped at the voting booth in the 2010 midterm elections, timeline evidence reveals that the IRS, on orders from the highest level of government, instigated tactics that should make each of us shiver.

Under the daily direction of Lois Lerner, with marching orders from above, the IRS began a comprehensive program of targeting groups that held contrary positions to that of the Obama/Biden administration: The IRS initiated a program of deliberate harassment and punishment of political opponents.

Lerner is a fellow alumni of Bloomfield High School in Connecticut. She graduated one year ahead of me and today lives in comfortable retirement supported in part by her government pension, funded by our tax dollars!

In a research paper, Andreas Madestam of Stockholm University, Daniel Shoag and David Yanagizawa-Drott, both at the Harvard Kennedy School, and Stan Veuger at the American Enterprise Institute studied the Tea Party impact on voter turnout in the 2010 midterm elections. Extracting information from the Census Bureau, the Federal Election Commission, news reporting, and other sources, they compared geographic areas with significant levels of Tea Party activity to nearly similar geographic areas with little or no Tea Party activity.

The researchers discovered the Tea Party’s impact was enormous, and in House races, brought the GOP between 3 and 6 million additional votes, even though, combined, all Republican House candidates attained less than 45 million votes. Thus, the GOP’s newly energized base proved to be instrumental to many landslide victories in key elections. Democratic strategists took note.

The Tea Party’s unprecedented success came as a result of highly involved activists nationwide, who devoted countless hours leading up to the 2010 elections rallying, donating, volunteering, and organizing, all centered upon section 501(c)4s of IRS code.

The data that the researchers uncovered illustrated that if the Tea Party advocacy and impact had continued at the 2009/10 pace, they would have bolstered the Republican vote in 2012 by 5.0 million to 8.5 million, this compared to Barack Obama’s margin of victory of 5 million votes.

Harassed and delayed by the IRS, the Tea Party came to a standstill. State by state, no one realized that what was happening to them was occurring on a grand scale. Rather than delivering an estimated 5 to 8 million GOP voters in the 2012 election, the Tea Party became a non-player. Barack Obama won the popular vote by an 11 to 10 ratio, but easily won the electoral vote.

The Democrats emulated the Tea Party “playbook” and made for a blasé election season, where the outcome was already known to the handful of insiders. Such politicizing of the IRS, and other agencies, was a stunning and direct attack on democracy. Attempts to tilt elections are nothing new in American politics, but perhaps were never executed on so massive a scale with such precision. Related tactics likely continued through 2020, when Democrat election tampering and voter fraud likely reached historic heights.

If Republicans had politicized and weaponized the IRS as the Obama administration had done, and deliberately targeted, harassed, and punished liberal advocacy groups, the Left would go berserk. The New York Times, to this day, would be featuring the scandal on the front page.

Yet, for eight years plus, the typical American, let alone Republican, doesn’t give Tea Party harassment much thought. Given what we know about 2012, is it reasonable to conclude that numerous national, state, and local elections in 2014, 2016, 2018, and 2020 went to bogus winners, and more of the same – much more – is in the offing.

Things That President Trump Never Did