No one should ever be rewarded for failure ⋆ Politicrossing 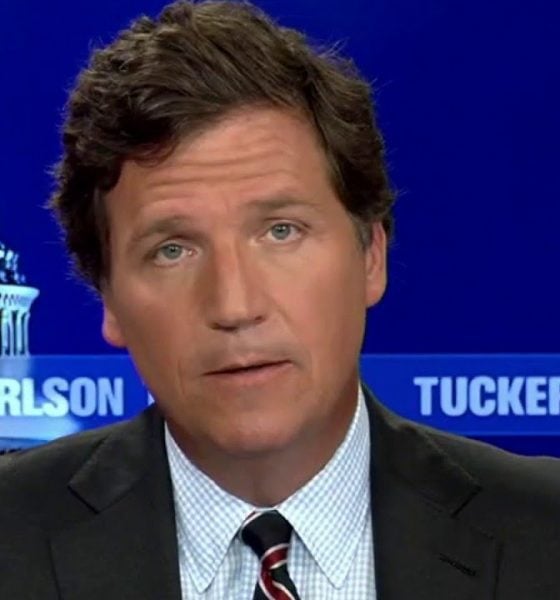 No one should ever be rewarded for failure

You reward excellence, you do not reward mediocrity. And when you do, things fall apart.

Tucker looks at why Republicans were unable to deliver their red wave at the polls yesterday and gives his suggestions on what they should do about that if they want to win in the future. Highlights include:

“In a number of key races around the country, we still don’t have a vote total. In Arizona, for example, there is no declared winner in the senate race or in the governor’s race.”

“But, according to news reports, the official results may not be in for more than a month. Officials in Arizona told CNBC today that they are ‘prepared to work through Thanksgiving, and possibly Christmas, as well.’ That means results by New Years in a race that was held in early November.”

“That seems late. How late is it? Well, by comparison, results of the 1862 midterm elections, which were tabulated by candlelight without machines or even electricity in the middle of a raging civil war were cleared before the end of the week. That was the entire country. Arizona is a single state, which by the way is a fraction the size of Florida, which as you may have noticed, counted its votes in less than a day.”

“The state of our elections systems in many places is, indeed, pretty embarrassing, but so, honestly, were the results of last night’s elections. Republicans swore they were going to sweep, a ‘red tsunami’ … but they did not sweep, not even close to sweeping. The Republican party may, in the end, may take control of the House and the Senate, but only by a tiny margin, at best.”

“That’s great, but it was not the plan. The plan was really simple, it seemed easy a week ago. An unpopular president, a faltering economy, an open border, the looming risk of nuclear war … put all of those together, how could there not be a massive Republican win nationally?”

“Well, there weren’t. Joe Biden was not punished. In fact, he was out there bragging about himself today.”

“One obvious point, the people whose job it was to win but did not win should go do something else now. We’re speaking specifically of the Republican leadership of the House and the Senate and of the RNC. It’s nothing personal, some of them are no doubt nice people, but they took hundreds of millions of dollars to paint the map red, and they didn’t. It doesn’t mean they’re evil, it doesn’t mean they should be jailed, it does mean they shouldn’t be promoted. No one should ever be promoted for failure. If there’s a truly conservative principle in life, it’s the principal of the meritocracy. You reward excellence, you do not reward mediocrity. And when you do, things fall apart.”

“The mechanics of an election, they matter. In fact, they matter sometimes more than any individual running in the election. The way people vote makes a big difference to the outcome, and so, by the way, does access to channels of communication. Why does that matter? Well, because you can say whatever you want, but if no one hears you, you’re not really speaking, and that’s the case for Republicans, so often.”

“As of tonight, Republicans can communicate their message unencumbered on a single cable television channel and a handful of relatively low-traffic websites. The rest of the American media amounts to a gigantic filter designed to distort what Republicans are saying. So, if Republicans want to win elections, too, they might spend some money to fix that.”

“These are fixable problems. You can get your message out. You can force the other side, if you try hard enough, to agree on fair election rules. But you can’t do any of that unless you acknowledge these problems exist.”

Tucker: Kari Lake — We will not be intimidated