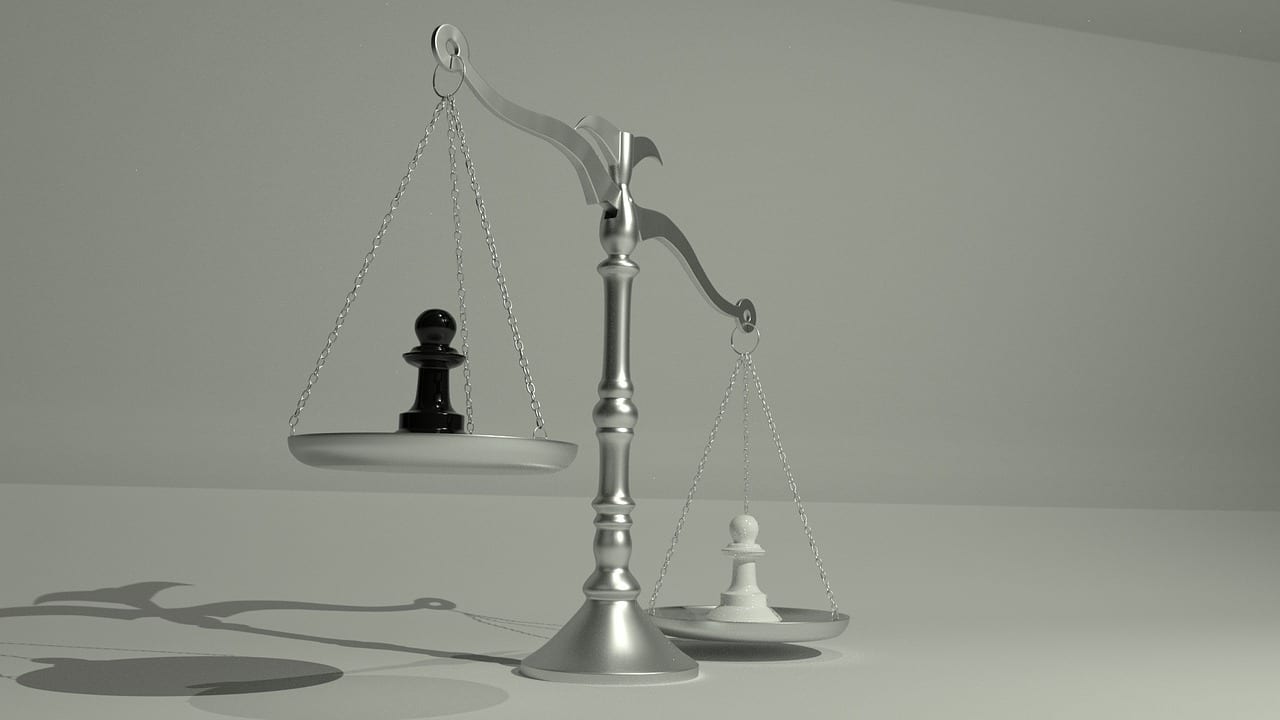 Vice President Kamala Harris condemned America as a racist, sexist, xenophobic country last week in Atlanta. Strong words that I am sure resonate with many.

“Racism is real in America and it has always been.” ~ Vice President Kamala Harris

Vice President Kamala Harris condemned America as a racist, sexist, xenophobic country last week in Atlanta. Strong words that I am sure resonate with many. Is America fundamentally racist or have the mainstream media and politicians fashioned a template that paints a distorted picture of racism in America?

I spent last weekend doing security detail at a state basketball tournament in northern Alabama. Observing, I was struck by how race is viewed. It was an enlightening and sobering experience.

The venue for the weekend was for ten and under girls basketball teams from all over Alabama. There were all-Black teams and all-White teams. Periodically, they played one another as the tournament progressed.

The second game on Friday night was the first of several games that pitted a Black team against a White team. The referees were two older gentlemen, one Black and one White. As the game unfolded a girl on the all-Black team charged and physically ran over the White girl defending her. The White girl laid on the court clearly shook up and hurt. The White coach of the team ran out on the court and picked her up in his arms and carried her to the bench as he shouted about how this game was getting out of hand. The refs didn’t call a foul and didn’t warn the benches or the fans in the stands. The referees never took control of the game and it continued to intensify. The all-White team won the game in a close nailbiter. What was disturbing was how the Black coach, his wife, and the fans of the all-Black team reacted. They felt that the refs had blatantly favored the all-White team and robbed the all-Black team of a win. Even with two refs where one was Black and one was White.

Saturday night pitted another all-Black team against an all-White team. Two different teams than the combatants on Friday night. The referees were two middle-aged White people, one woman and one man. The game was close and intense. It was noticeably physical. The Black team was very athletic but lacked discipline. The White team was fundamentally sound and well coached. As the fouls added up against the Black team their fans began to berate the refs. It was clearly a heated situation from my viewpoint and as a security guard. The White team won a close game and as the final buzzer sounded the fans of the Black team headed towards the two White refs to surround them and confront them. I had to physically escort the refs out of the gym and the building to their vehicles. The Black fans felt that these two White refs had favored the all-White team. These refs were high-quality high school refs that had years of experience. They had no interest in who won or lost. They controlled the game on the court yet through the eyes of the Black fans they were judged as being racist in their calling of the basketball game.

Sunday brought one more match-up of an all-Black team against an all-White team. It was the semifinal game of the tournament. It pitted the all-Black team from Friday night against the all-White team from Saturday night. I already had a sense from a security perspective that this could be a powder keg. The referees were two middle-aged White men both with years of calling high school games throughout Alabama and at state finals. They both controlled the game on the court. Again, the fouls mounted on the all-Black team. At one point it was a ten to one discrepancy. The Black coach shouted at the refs about the foul discrepancy and he received a technical foul. His wife on the bench kept berating the refs and they warned the coach to calm his wife down or she would get a technical foul and be ejected from the building. She continued to swear and harass the refs ignoring the warnings and was ejected. I had to physically escort her out of the gym and building as she screamed verbal epithets at the refs. The all-White team won decisively in a very physical game. Yet again, the Black coach, his wife, and their fans viewed the loss through a lens of race.

“I have a dream that my four little children will one day live in a nation where they will not be judged by the color of their skin, but by the content of their character.”

This past weekend made me think about race. I have never viewed people through a racial lens. I see people as they are. I judge people by the content of their character not the color of their skin.

I don’t believe America is fundamentally racist. What I observed this past weekend though made me think. Have the mainstream media and politicians fostered a narrative that racism is so prevalent that it has colored people’s perceptions and perspectives?

What I found disconcerting was the consistency with which these all-Black versus all-White games were viewed. To view these games through a lens of racism falls short of Martin Luther King’s dream. I didn’t detect any racism from the White people in that gym all weekend. What I observed was a distinct perception though by the Black coach, his wife, and the Black fans that judged and convicted the White refs as overtly racist in the way they called the games.

Maybe these Black people living in Alabama have seen the ugliest racism imaginable. That may explain their actions this past weekend but doesn’t excuse them. Whether their actions are understandable given the history of race relations here in Alabama to continue to judge people through a lens of race, no matter what the color of your skin, is unacceptable.

I believe the vast majority of people have moved past racism in everyday life. I think most Americans are generally good people who say live and let live. Unfortunately, there are some people in America who must continue to keep the perception of racism alive and burning. They wish to continue to divide America to conquer it. Divisiveness fosters anger and resentment. Anger and resentment leads to distrust. Continuing to proclaim racism as a fundamental problem in America only leads to more division and distrust and fails to unify our country. It’s long past time we ignore these people and institutions that seek to divide us through race and gender and judge people by the content of their character.

The People Who Make America Great

The PragerU Take on Ayn Rand An earthquake hit San Fransisco recently and it is BIG Visit BiglyStyle.com for this hat!

CLICK to See Donald Trump LIVE and IN PERSON on March 19th!

We all know that San Francisco is a place that gets lots of earthquakes. Some of them have been devastating in the past. There was an earthquake recently in San Francisco, but not the natural kind. This was a political and educational earthquake. And it is the biggest sign yet that we, conservatives, are winning! PolitiCrossing founder and American Freedom Tour President Chris Widener explains in this short video the powerful impact of what happened in regard to the San Francisco school board that should bring hope to all conservatives! For more on how you can help conservatives take back school boards across America, click here.

Check out the video on the San Fransisco Earthquake below:

IMPACT is an organization dedicated to the future of our students. We are searching for passionate people to stand-up for their conservative values by running for their local school board. We believe the best way to help our students, is to give training and support to those like-minded individuals running for school board in their own community.

As an organization, we believe in providing the best for our students. That includes fighting divisive curriculums like Critical Race Theory (CRT), preserving a parent’s choice and voice, and keeping partisan politics OUT of the classroom.

Are you ready to make an IMPACT? Join us today by filling out the form above or donating to our cause so we have the resources we need to be the heroes our students deserve.