How to Pray During These Challenging Times ⋆ Politicrossing 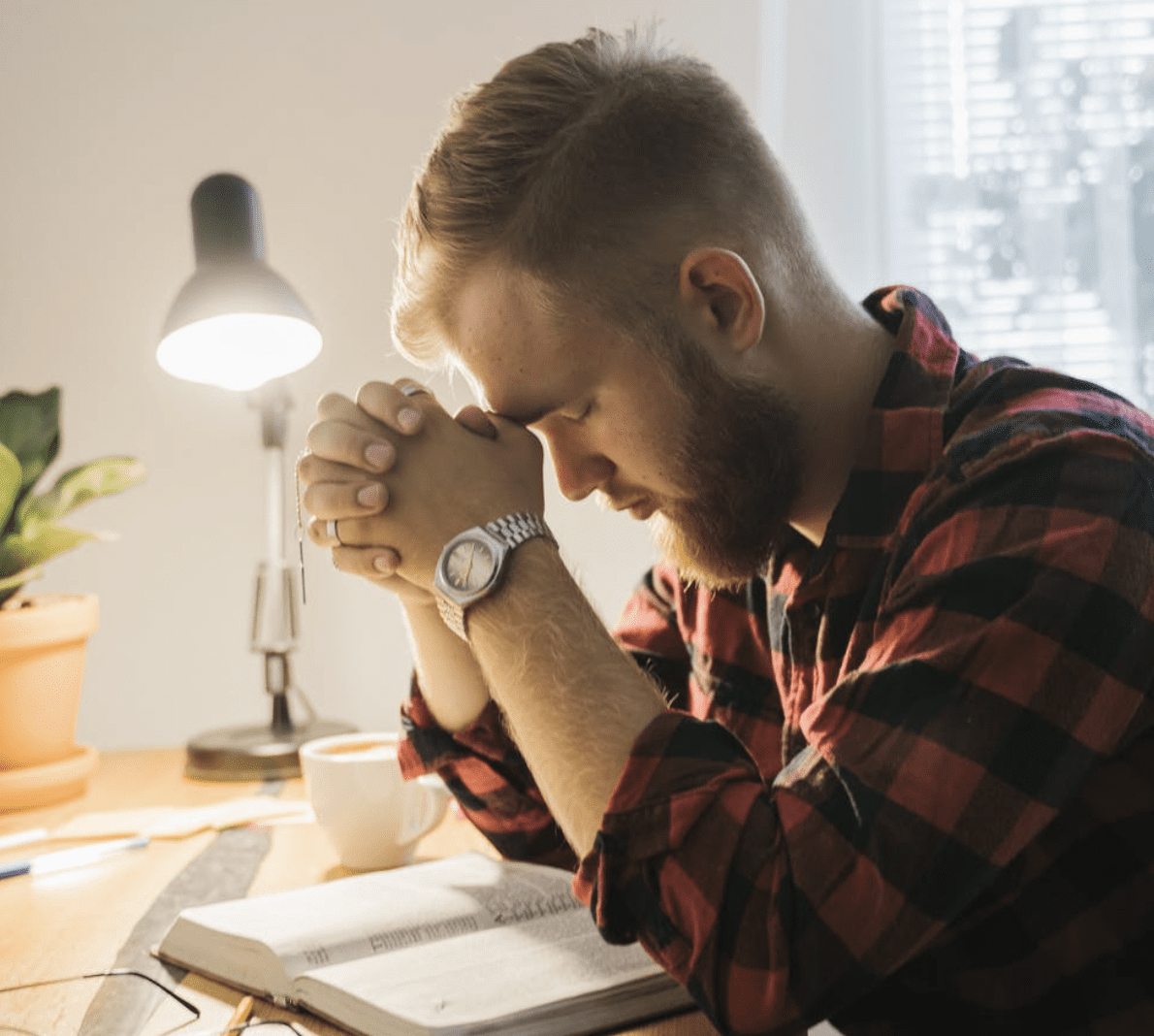 How to Pray During These Challenging Times Tough times usually get people to start praying or to start praying more. It is innate for us to turn to God when times get tough, and yet many people don’t know how to pray or go to God during tough times. In this short video, Chris Widener, the founder of PolitiCrossing and the President of the American Freedom Tour, talks about the different ways that we should be praying in the face of world events. We live in dangerous times and that means that as people of faith we need to get on our knees and pray! Below the video is a synopsis of how we should be praying.

How to Pray During These Challenging Times:

Thought Criminals: Wokeness gets a prof fired for saying a word that merely sounds like the n word What have we done to the shared values that made America great? Do you shake your head as you listen to the nightly news or the latest Biden gaffe or executive order? Yes, it has been amazing to watch Americans come together to help their neighbors in the face of Hurricane Ian, but hurricanes have an end to their destruction. Between now and November, we must remind Americans of the disaster we face if we do not elect candidates who will put a stop to the Biden Administration’s destructive policies and priorities. America’s future depends upon it.

We know that every improvement is the result of change, but we are now learning a very painful lesson—not every change is in improvement! Biden’s America hardly resembles the country our Founding Fathers envisioned. Fake news abounds, unchecked by mainstream media. Dissent is silenced or, even worse, labeled hate speech. The value of work, personal responsibility, and perseverance are replaced with honoring victimhood, fueling racism, and encouraging dependence.

We might heed the words of the prophet Isaiah (Isaiah 5:20) when he warned: “Woe to those who call evil good and good evil, who put darkness for light and light for darkness, who put bitter for sweet and sweet for bitter.” The prophet could say the same thing about Biden’s America today!

We are becoming the fake news capital of the world. Speaking to Democratic governors recently, President Joe Biden compared Italy’s new and conservative prime minister Giorgia Meloni to Chinese dictator Xi Jinping. Meloni campaigned on God, pride in country, and defense of family values to win the election. Even the direct rival she defeated, ex Italian PM Matteo Renzi, defended her: “Personally I was against Giorgia Meloni, I’m not her best friend. We are rivals, but she is not a danger to democracy. The idea there is a risk of fascism in Italy is absolutely fake news.” Biden’s reckless diplomatic statements are dangerous and irresponsible. America has and must expect more from her presidents.

When most Americans are concerned about their own safety and the rise of crime in their communities, Biden’s Washington remains focused on a never-ending investigation into the “January 6th Insurrection.” The Democrats seem to feel it is the worst travesty to hit America since 9/11. While many who participated in the “insurrection” remain in jail, Democrats are still calling for police budget cuts, an end to bail, fewer prosecutions, and early release for true criminals. To prevent criminals from being homeless after serving time, President Biden has even promised housing for 100% of those who have done criminal crimes. At the same time, his administration has done little or nothing to improve housing for veterans, seniors living on fixed incomes, or working Americans on the verge of losing their homes in the face of the inflation-driven increases in the cost of living.

Instead of challenging and encouraging all Americans to earn their own American Dream, today’s Democrats are arguing for a guaranteed income for all Americans, In America, we promise the freedom to work in pursuit of one’s own happiness. Now, Democrats want to provide a guaranteed income whether you earn it or not. Why work when you can be dependent on your tax-paying neighbors?

Americans wonder why there is inadequate housing, but Washington seems to ensure that building and owning rental property doesn’t pay. When government mandates rent moratoriums, property owners are left holding the bag. Owners must still pay their mortgages and maintenance expenses while renters get a free ride and can’t even be evicted. Why would anyone want to own rental property in today’s America? Want more housing, let capitalism work.

And just what has happened to our guaranteed freedom of speech? If you dare say that you are a MAGA voter who still believes there was rampant fraud in the 2020 election, you must be shamed into silence as an obvious domestic enemy worthy of scorn. In today’s America, the Left can say anything they want about Trump or conservatives and still post away on social media, but even mention election fraud or tyranny from the left, and your freedom of expression goes away. “Hate speech” rules are one-sided and a true threat to our freedom of speech.

Democrats try to tell us that the Southern border is secure, and they rail against conservative border governors sending even a few illegal immigrants to Democrat-controlled cities like Washington, Chicago, and New York. They claim they are “sanctuary cities” ready to protect illegal immigrants. But when put to the test, they plead for National Guard troops and for President Biden to do something! He has been doing something; he has been sending illegals by the bus loads to red states for well over a year. We do not have a secure border, and even Democratic mayors in border cities know something needs to be done. President Biden, it is time to finish the wall and secure our border. It’s time to elect candidates who will demand just that.

If this is the America you want, vote Democrat. If not, embrace the GOP’s Commitment to America and get ready to take back the future of this great country. Yes, it is time to Make America Great Again!

They have stopped worshipping the Creator and instead worship the created. 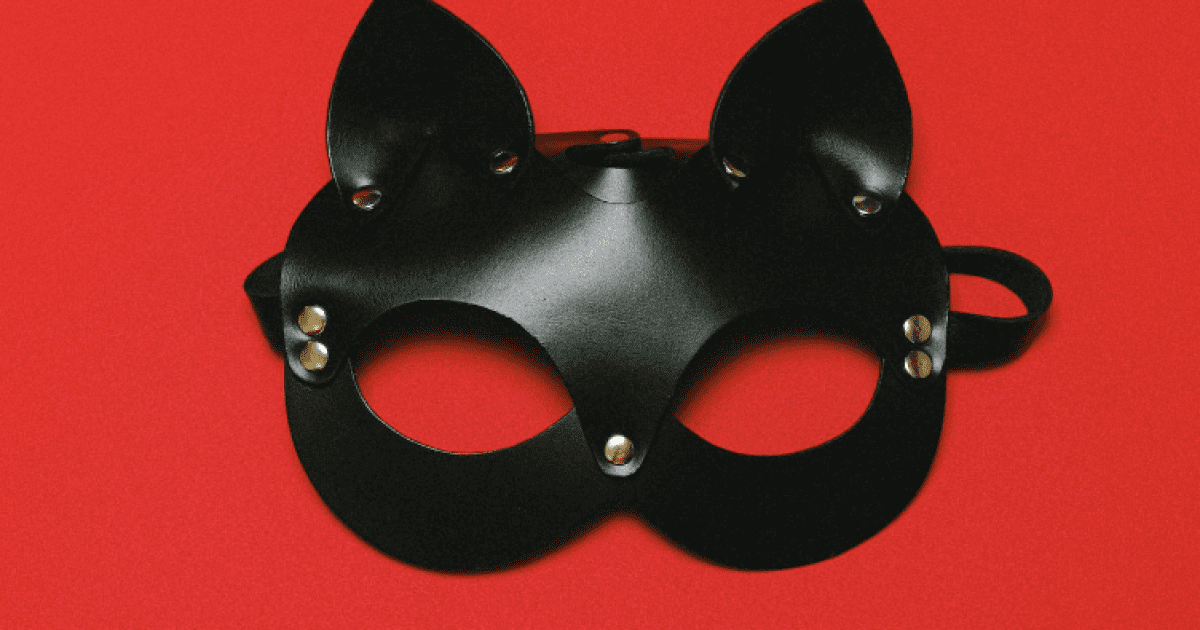 The Democrats have become a sex cult. Sex is their religion. They have exchanged worshipping God the Creator and instead worship sex, the created. PolitiCrossing founder Chris Widener explains in this short video and gives you the true answer on how to defeat the sex cult. Read Romans 1:18-27 below the video, then watch the video.

18 The wrath of God is being revealed from heaven against all the godlessness and wickedness of people, who suppress the truth by their wickedness, 19 since what may be known about God is plain to them, because God has made it plain to them. 20 For since the creation of the world God’s invisible qualities—his eternal power and divine nature—have been clearly seen, being understood from what has been made, so that people are without excuse.

21 For although they knew God, they neither glorified him as God nor gave thanks to him, but their thinking became futile and their foolish hearts were darkened. 22 Although they claimed to be wise, they became fools 23 and exchanged the glory of the immortal God for images made to look like a mortal human being and birds and animals and reptiles.

24 Therefore God gave them over in the sinful desires of their hearts to sexual impurity for the degrading of their bodies with one another. 25 They exchanged the truth about God for a lie, and worshiped and served created things rather than the Creator—who is forever praised. Amen.

26 Because of this, God gave them over to shameful lusts. Even their women exchanged natural sexual relations for unnatural ones. 27 In the same way the men also abandoned natural relations with women and were inflamed with lust for one another. Men committed shameful acts with other men, and received in themselves the due penalty for their error.